Quotes from successful or notable people can motivate us. Their real power leads in their ability to succinctly put into words a concept that is useful to us as leaders. Justin Cobb gave us a list of some of his favourite motivational quotes that keep him pushing his business to the next level.

Justin Cobb is an international entrepreneur and business man, who spends a great deal of his time teaching others how to emulate his success.

Justin Cobb Explains Why Customers Are Your Number One Employee 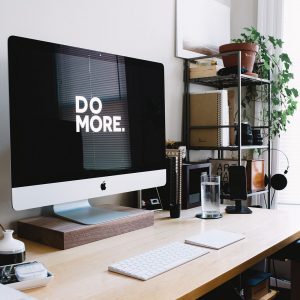 As an entrepreneur, time is your number one asset. If you want to keep ahead of the competition and push your business to the next...