One of the most powerful words you’ll ever hear as an entrepreneur is ‘impossible’. It can simultaneously lead you in your most negative and positive directions, depending on how you treat it. As an entrepreneur, there’s a good chance you’ve heard it a lot. People telling you a business idea is impossible. You telling yourself that your goals are impossible. Impossibility abounds around you.

There is No Impossible

A famous quote, by an unknown author, says that it “always seems impossible until it’s done”. Regardless of who said it, the quote has a lot of truth in it. There is a large list of modern ideas and inventions that were deemed impossible even by scientists and experts at the time they were conceived.

The lightbulb was deemed a failure before it began by most of the British government and scientific community. Around 100 years ago many prominent physicists dismissed the idea of air travel as impossible.

As much as that’s true, the idea of impossibility is one of the driving forces of entrepreneurship. If everyone believed everything was possible, you’d have a lot more innovation going on, and a lot more competition.

Entrepreneurs need everyone else to think things are impossible, so they can prove them wrong. We need other people to say “You can’t do that”, so we can go do it, and reap the benefits and rewards of being able to understand the nature of impossibility. 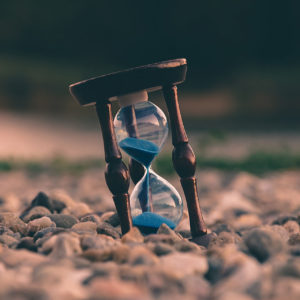 The strongest companies are built on strong foundations. Starting up a business and making good money in the short term...