Justin Cobb shares his journey – Before my move to Spain 3 years ago I spent some time preparing to live in a new country where I didn’t speak the language.cI was 29 years old and had never spoken any language other than English.  It was quite a daunting task.  I bought the Rosetta Stone package and started to work my way through it carefully. I took the process seriously and once I’d finished the beginners course, I moved onto the intermediate course and once I’d finished that I felt pretty proud of myself.  I was now confident that I could comfortably negotiate daily life.

When I actually moved I opened my first office and found that perhaps I wasn’t quite as prepared as I hoped to be. Sure I could order myself lunch but could I run a meeting to fire up and motivate my team? No I couldn’t.  First I ran my business through google translator (which makes for some pretty inconsistent results to say the least).  Next I employed a translator who dutifully followed me around living my life on a 2 second delay. – continues Justin Cobb.

Incredible though he was (I’ll be forever indebted to him!) I found myself getting frustrated. The more time I heard him speaking the more I picked up and the more I wanted to say the words but with the mood and the emotion that I knew was so important.

I’ve built a great business for a reason, because I’ve made it my job to connect with people on a level that others can’t. So I’d catch myself speaking three quarters in English, and then when I wanted to really hammer something home I’d switch into Spanish. I made a conscious decision that I’d rather get something across with incorrect grammar but with the right tone. Slowly but surely I moved to half English and half Spanish, and then a quarter English and three quarters Spanish, until I got to where I am today. Comfortable to have any conversation I need. Do I speak perfect Spanish? Definitely not. – says Justin Cobb

Back to the original question, did I teach myself? Most certainly not. There is a great deal that we can learn alone, and should have the drive and motivation to do so. I followed those tapes so carefully, I didn’t skip a second of them, most of the classes I took two or three times. And they served me well, I could order a coffee, direct a taxi driver, and talk to the doctor when my daughter was born.

What I couldn’t do was get the passion and emotion across, learn the idioms and turns of phrases that I feel allow me to connect with people. Instead I had to immerse myself in Spanish culture and business, ask my incredible translator exactly what that word he just said meant. And sometimes I resorted to simply saying poorly connected Spanish words in the right tone of voice!

As business people we must lose the fear of getting things wrong. Is someone going to understand you if you say, “Where train please?” I’m pretty sure they’re going to figure out that you’re trying to find the station, but if you say it with a smile on your face and make the effort, you’re going to have far more success that if you ask in English.  I learned that many things like a great attitude and a smile are universal and transcend language.

However the greatest lesson I have learned and continue to learn during this process is that we learn from those around us, we sap them of their information, we steal their nuances. Sure we can sit down at the end of the night and read our vocabulary book but it is our connection with other people and the effort that we put in with them that really educates us.  That is what it means to be a great student.  Whether it be a new language or a new business, the process of learning is all the same…

Justin Cobb | The Life and Times of Bamboo 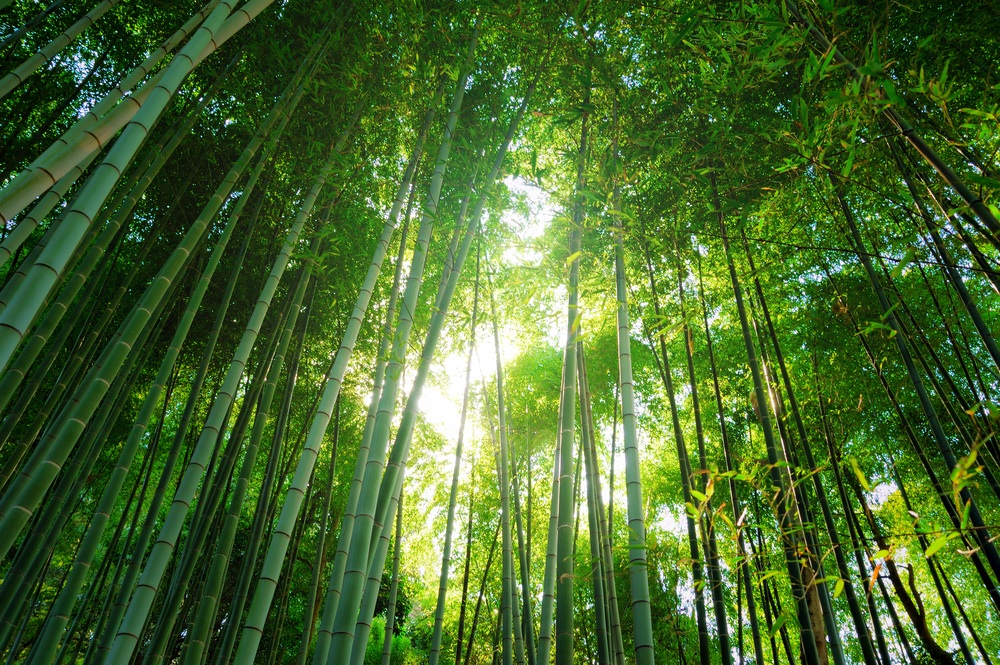 Justin Cobb | The Life and Times of Bamboo

Justin Cobb says: I don’t know how many of you know anything about bamboo, the tree made famous by giant panda bears? Well...